According to the dictionary definition, a library is an organization concerned with the acquisition, preservation, study, display, and lending of books. In other words, it is an institution that facilitates access to texts and promotes knowledge about them.

Libraries, however, are much more than that. They are meeting places, spaces for reflection, engines of culture, and even refugees. Books are their soul, but they can also organize events and function as dynamic and lively places. Even their buildings are often interesting in their own right because of their historical richness or architectural qualities. Forget about the write essay for me services, because these libraries will inspire you to study and write terrific papers.

Among the world’s best libraries there are institutions with centuries of history, but there are also centers that have only been around for a few decades. Of course, they have much in common: they all have the noble mission of caring for books and bringing them closer to people, as well as inspiring them.

Founded in 1592 by Queen Elizabeth I, Trinity College is the oldest educational institution in Ireland. Oscar Wilde, Bram Stoker, and Samuel Beckett, among other great figures, passed through its classrooms.

Trinity College’s library is housed in several buildings: the most famous is the oldest, built in 1712-1733 by the architect Thomas Burg. Its so-called Long Hall, with its important collection of busts, delights the world with its beauty.

One of the jewels of Trinity College’s library is the Book of Kells. This richly decorated and illustrated manuscript was created in the early ninth century by Celtic monks and is now part of the college’s permanent collection.

It is interesting to note that for more than two centuries this library has received copies of every work published in Ireland and Britain. As a result, its holdings today number about three million books.

The origins of the fantastic New York Public Library go back to 1895 when the two libraries created by the wills of John Jacob Astor and Samuel J. Tilden were merged. The merger of the two institutions resulted in a behemoth that has been sustained ever since through synergy between local government and private support.

Today, the New York Public Library has no fewer than 92 branches located on Staten Island, Manhattan, and the Bronx. In total, its facilities hold more than 51 million items, including books, documents, and other items.

Its main and most popular building is located on Fifth Avenue between 40th and 42nd Streets: the Stephen A. Schwarzman Building, which has been designated a National Historic Landmark and is on the National Register of Historic Places.

One of the best libraries in the world is in Brazil, more precisely in Rio de Janeiro: the Real Gabinete Português de Lectura, founded in 1837 by Portuguese refugees who wanted to spread Portuguese culture in the Brazilian Empire.

The institution’s current headquarters began construction in 1880, designed by Rafael da Silva e Castro. The façade of the building was sculpted by Hermano José Salle, who worked with stones brought directly from Lisbon.

The Neo-Manueline style is evident in both the exterior and interior of the Royal Portuguese Reading Room. The opulent decoration of the reading room, and the monuments and statues scattered in different parts of the building make this library a great tourist attraction.

Among the more than 350,000 works stands out a princely edition (first edition) of the Lusias, a book by the poet and playwright Luis de Camões, first printed in 1572.

Founded in 1448, the Vatican Apostolic Library is among the oldest libraries in the world. Pope Nicholas V created the institution, although it was officially established by the bull of Sixtus IV in 1475.

The building that houses the Vatican Apostolic Library was designed by Domenico Fontana during the Renaissance. Today the building houses more than 1,600,000 books, hundreds of thousands of printed documents, manuscripts, medals, and coins, as well as about 20,000 works of art.

One of the most valuable items in this library is the Codex Vaticanus. It is a manuscript of the Bible that was probably transcribed in the fourth century and was already part of this collection when Bartolomeo Platina was compiling his catalog.

The Library of Alexandria was founded in the 3rd century B.C. and, until its destruction some 600 years later, was one of the greatest cultural centers of the ancient world. It was part of the Museion (an institution dedicated to the Muses) and was part of the city’s palace complex.

The cylindrical building, located on the shores of the Mediterranean Sea, was designed by Studio Snøhetta. It has eleven levels (four underground) and features several symbolic details, such as a round roof referring to the sun god (Ra) and a facade of aluminum and glass reflecting into the sea as a tribute to the Alexandria Lighthouse (one of the seven wonders of the ancient world).

The National Library of the Czech Republic ranks among the best libraries in the world because of the beauty of the Clementinum, the building complex in which it is located in Prague. The Baroque complex covers an area of about 20,000 square meters.

The origins of the library, which has changed its name and the people responsible for it several times in its history, go back to the 17th century. It is important to note that since 1935 it has received a copy of every work published in the country.

The collection of the National Library of the Czech Republic is estimated at six million books and documents. To make storage possible and avoid collapse, part of the library was moved to another building and is no longer in the Clementinum.

Among the attractions of the library are paintings by Jan Hiebl on the ceiling and globes displayed next to the wooden shelves on which the books are stored.

Of course, there are many more amazing libraries to visit, but these six are our favorites. If you need inspiration or are just interested in art and literature, be sure to check out our recommendations! 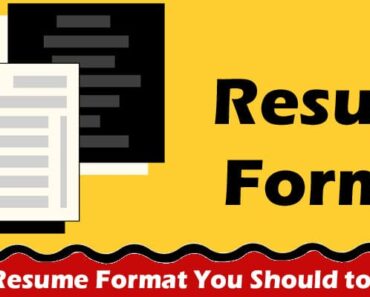 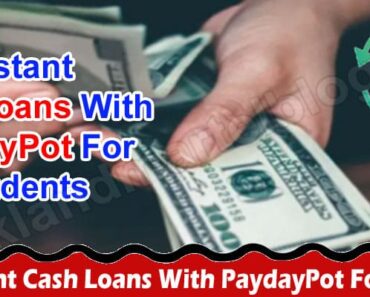 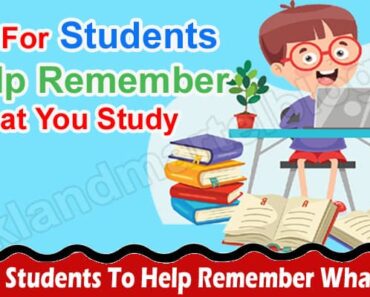